North Group have recently completed the fit-out of the new Energie Fitness Gym in Inverurie.

The gym is housed in a former industrial premises, which was at one time an abattoir. Our multi-skilled trades’ experts worked alongside Hutcheon Services to fully overhaul the existing building and convert it to its current use.

As part of the initial works, a new concrete screed was laid to provide a level floor, prior to new stud partitioning to enclose the new studio area and DDA facilities. At the same time, North’s team stripped out existing partitioning to form the new yoga room, as well as forming new male and female changing facilities within redundant office space.

As part of the fit-out, new full-height double glazing was installed within the former dock loader openings in the warehouse, allowing for more natural light.

Hutcheon Services designed and fitted out the gym with an all-new air conditioning system, as well as new plumbing works for the newly-installed shower areas and a bespoke electrical layout for the gym equipment, including the audio system.

This was an exciting project to work, as North Group took a completely blank canvas and turned it into a hi-tech, 21st Century gym. 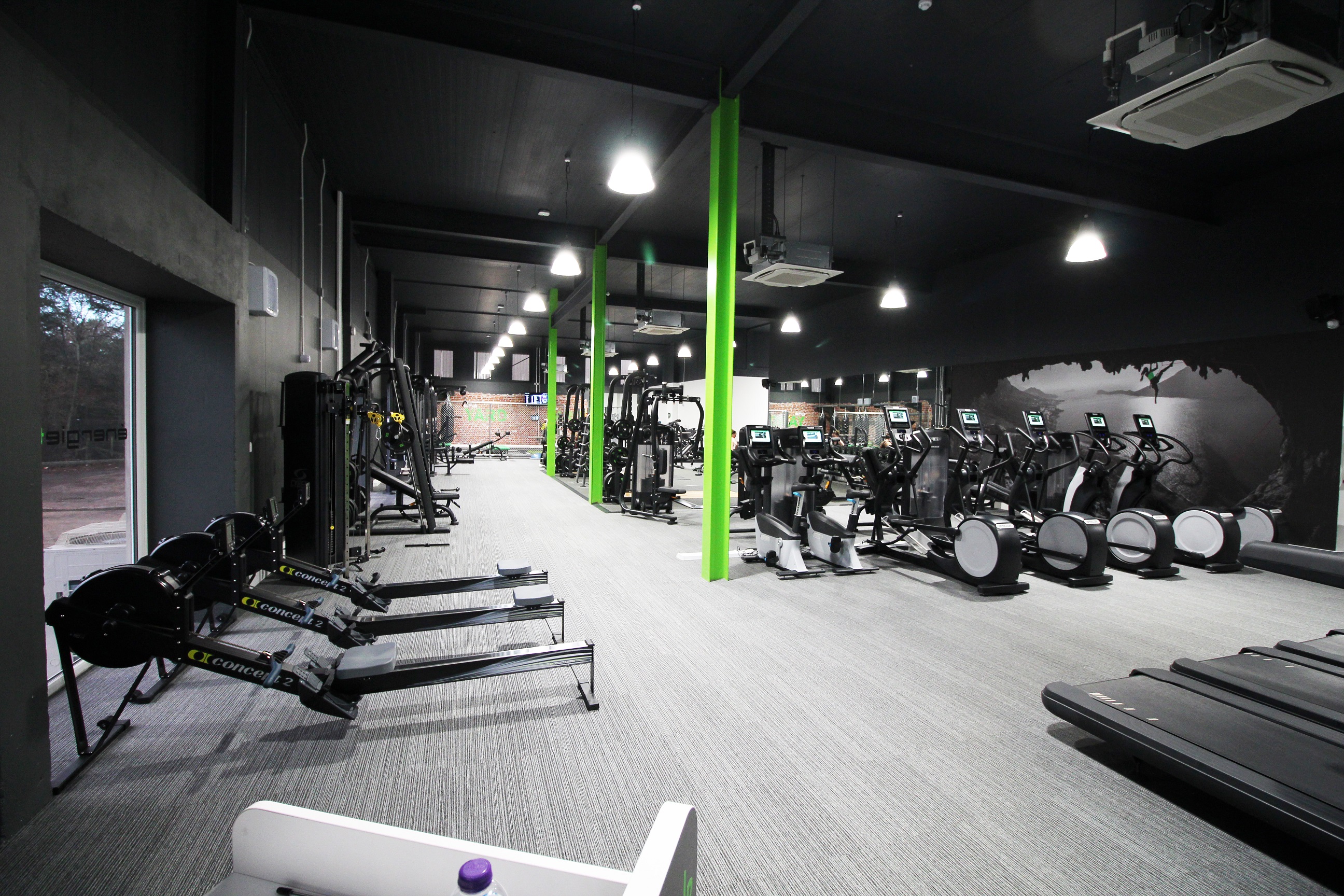 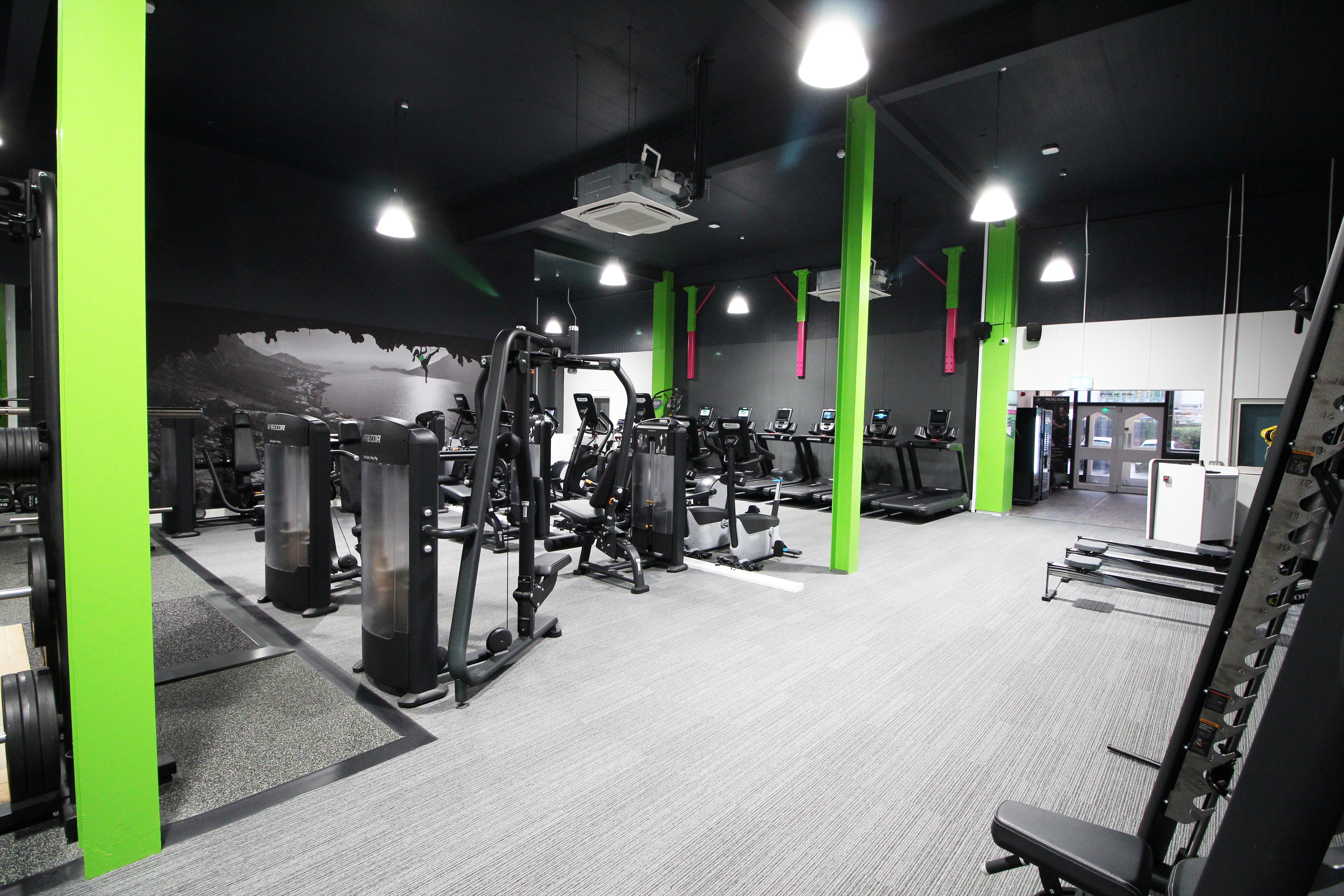 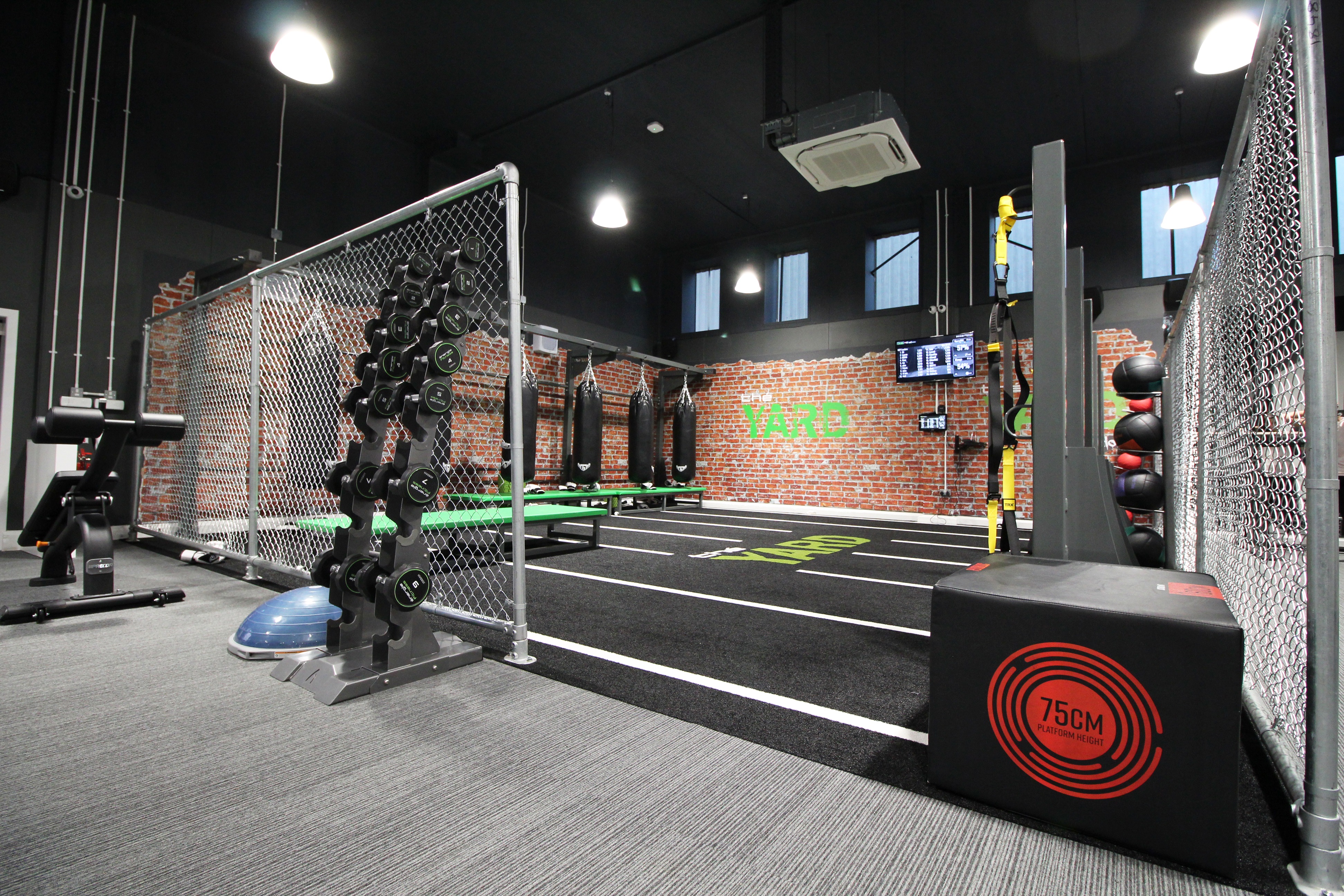 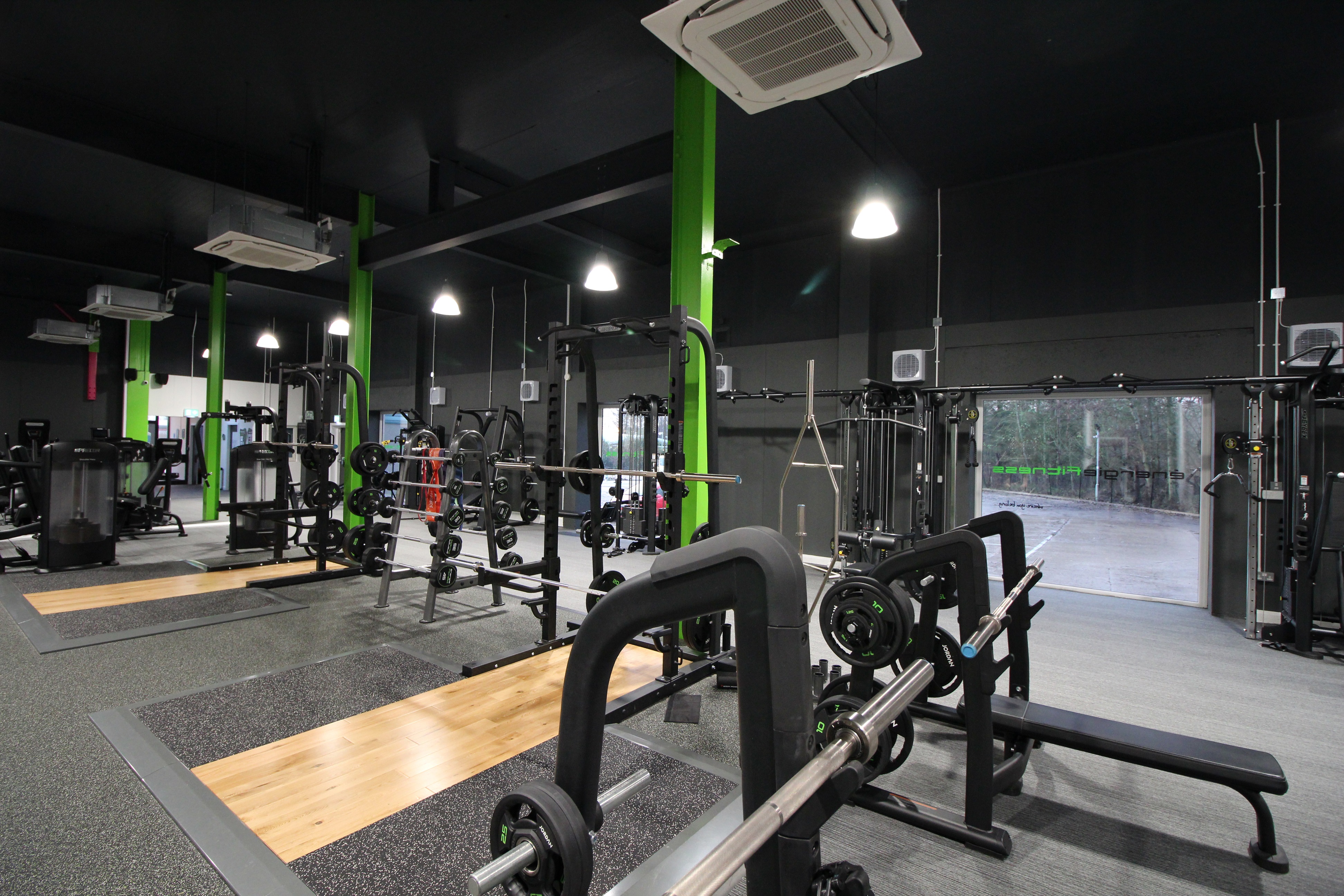 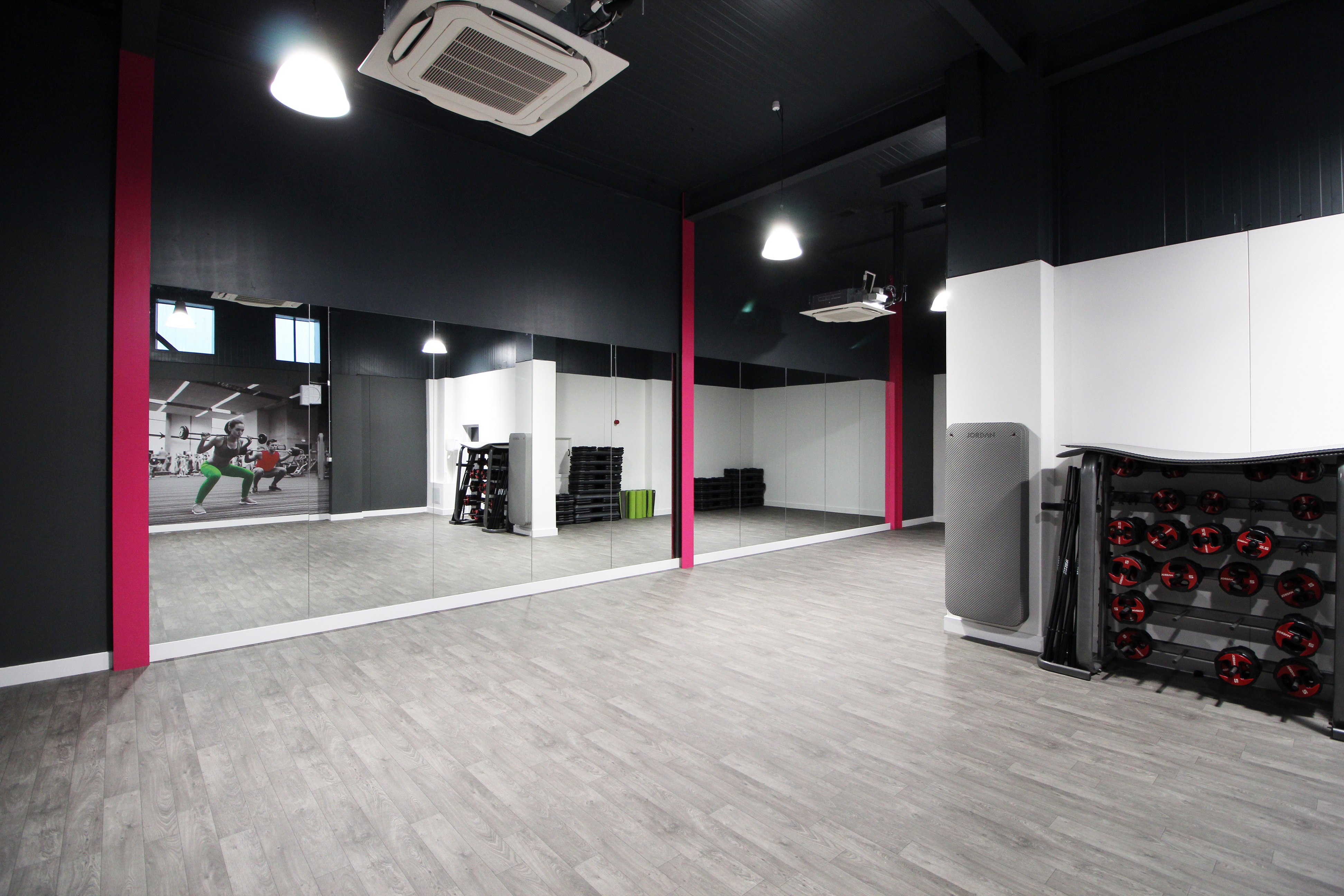 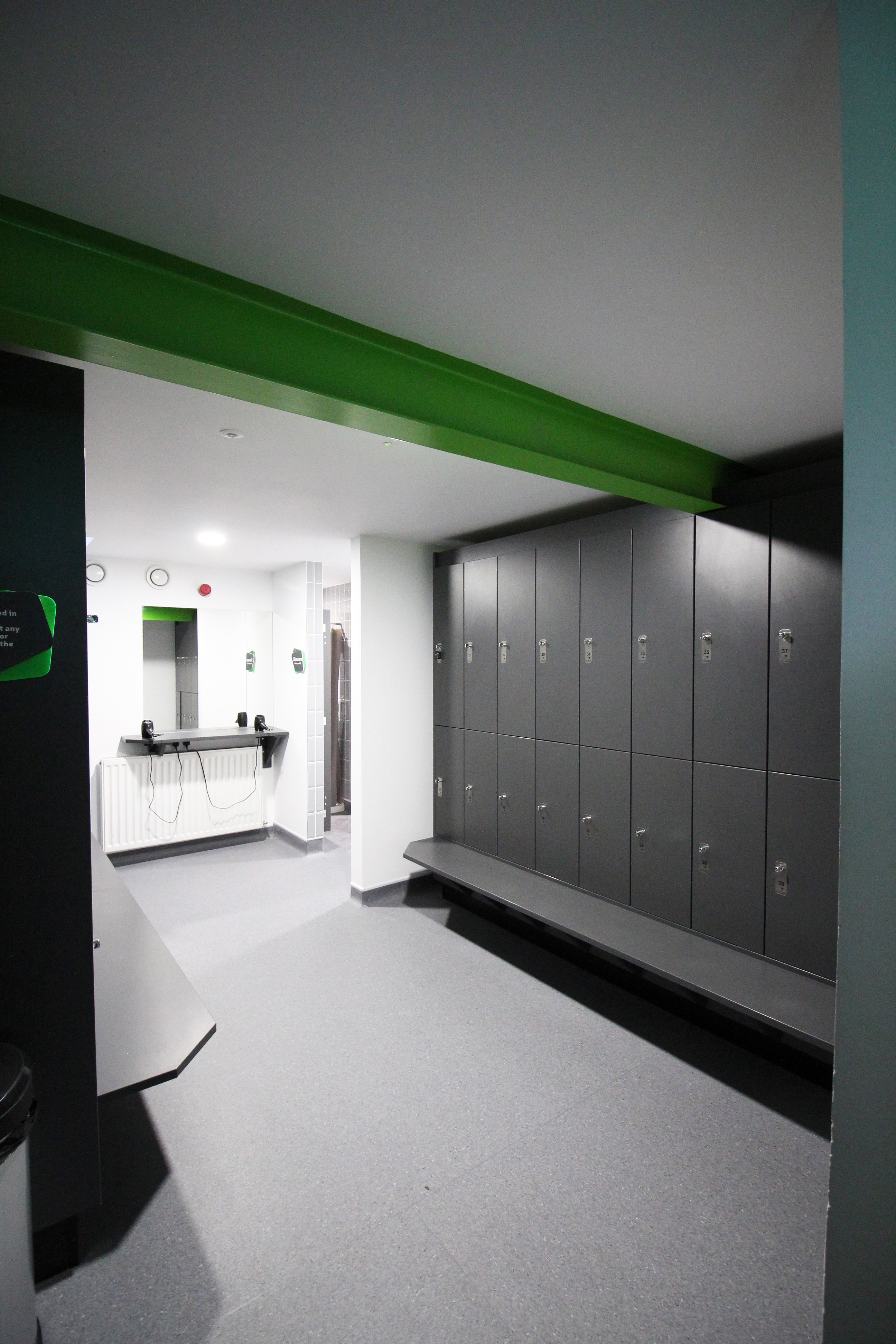